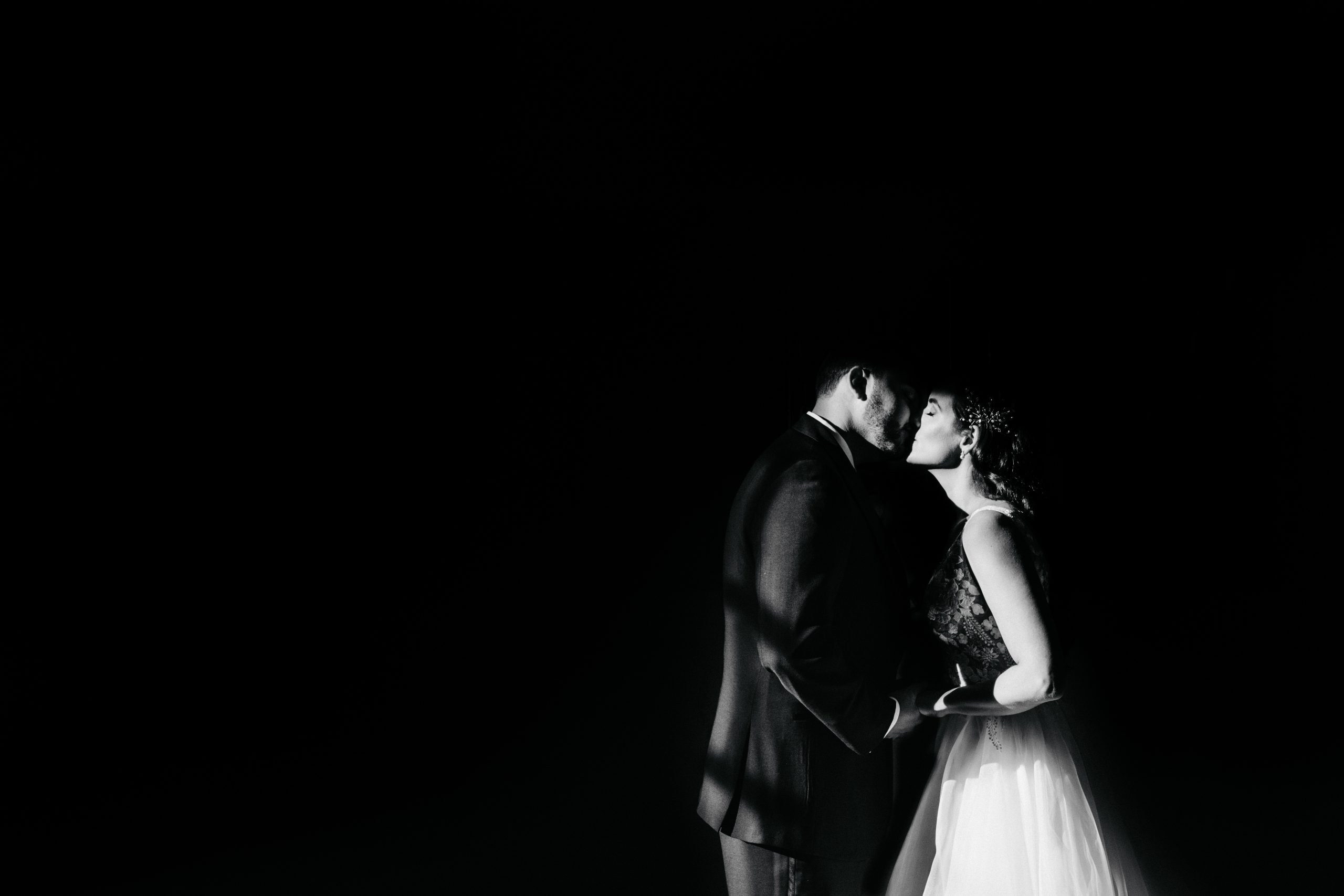 This week the Capture Crew podcast had the joy of talking with Nicholas Yee where he shared what he wished he learned at the beginning of his photography career.

Nick found the joy of taking photos when he was around 13 years old. That’s when he saved up money for his first camera. Immediately he fell in love with capturing moments and jumped into his high school yearbook club.

Eventually, his passion grew and he was often at car shows capturing classic cars. But he didn’t stop there.

He found himself doing aerial work — actually taking shots from a helicopter!

Nick then came to the world of commercial work and interviews before landing in the wedding industry.

With his incredibly interesting journey, he is a wealth of knowledge when it comes to learning from one’s mistakes.

When reflecting on what mistakes have led him to where he is today, Nick says he’s used mistakes to drive himself forward. When working for big corporate companies he found the management to be toxic and expected him to work 24/7. The money was great, but it wasn’t supporting a healthy work-life balance.

He didn’t feel he had time for himself and because of that, he was losing the happiness he once felt when taking photos.

He knew he needed to make a change and that’s when he found himself in the wedding industry.

Meeting like-minded people and making network connections really lit him up. He found it encouraging how supportive the people he has met are, even though everyone’s style is so different and they see things in different ways. Nick describes it as the true colleagues vs competition statement.

Of course, it’s not easy to get along with everyone. When those situations arise, he remembers that the ultimate end goal is working for the couple and giving them a great client experience.

Sometimes you just realize you won’t want to work with another vendor again.

When it comes to hiring a second shooter as a lead photographer, he tells them, go do you.

Trust that they have the knowledge that they know what they need to do and have the equipment to do it.

Because Nick also shoots video as much as he does film, he shared some of his insight between those two worlds.

Videos require movement and ways to keep viewers engaged and interested in whatever you’re showing them. His goal is to keep it lively and to use his motion shooting to help him see different compositions in his film photography.

He actually even uses the same equipment for both, of course needing to add audio gear for video.

If you’re looking to learn for yourself, Nick suggests reaching out to see who has the availability and ability to teach you and take you under their wings.

You can stay connected with Nick on his Instagram @nickyeephoto.

Trust in the Photography Industry

One thing you probably won’t even think about when starting your photography business is how you build trust with your clients. Today on the Capture Crew podcast Christora and Tom […]