The Power of Flash – Interview with Courtland Wilson 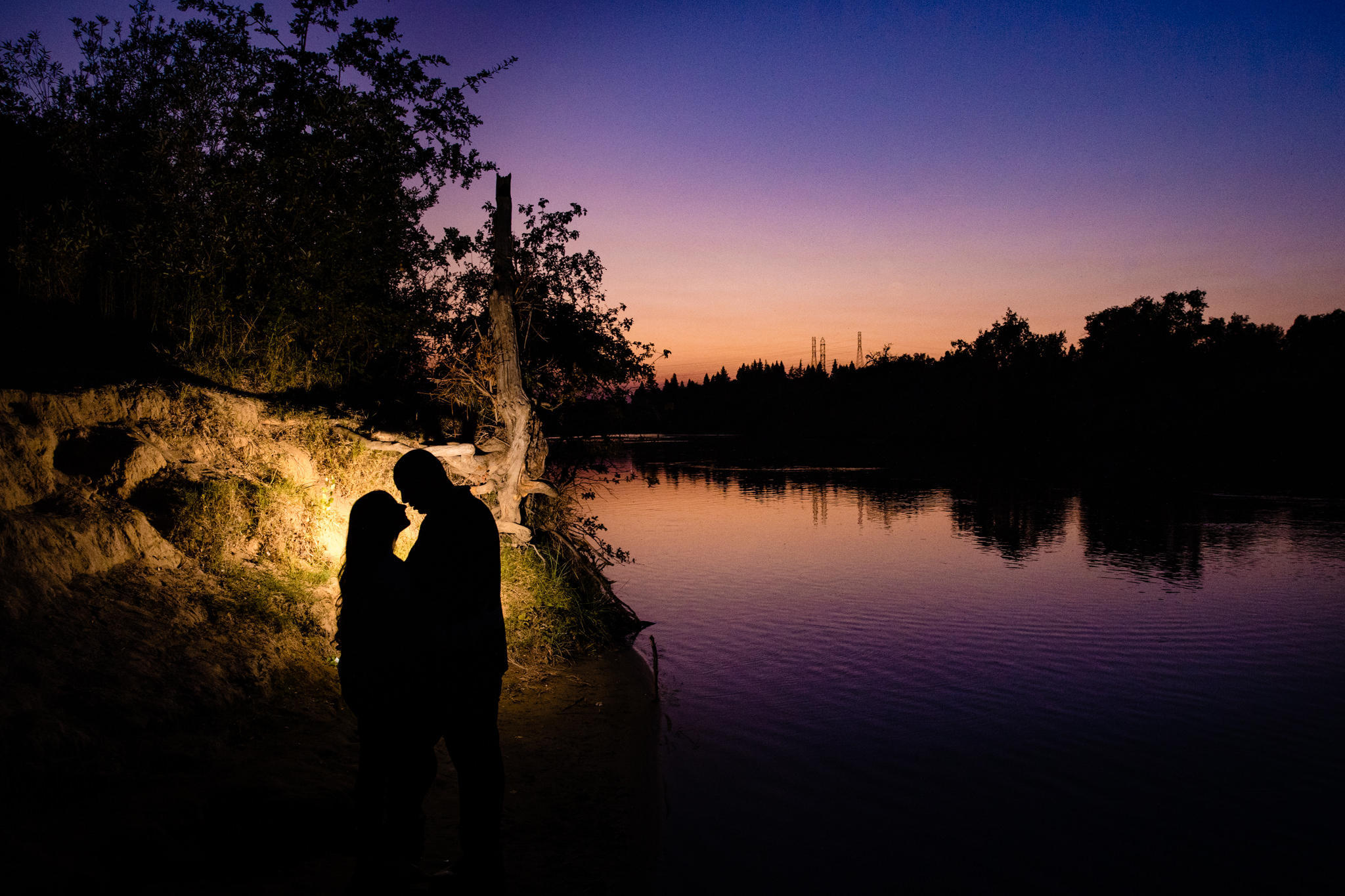 Courtland Wilson creates this kind of magic within his world of photography. Starting in 2005, Courtland’s journey to get here is one of chance, passion, and a failure to do math correctly.

Courtland served our country from 2005-2010 while he was stationed in Germany with the Army. During this time he also had two tours in Iraq and while there was able to capture, via his point and shoot camera, some of the intricacies, beauty, and terrors that are war.

Throughout this time period Courtland found a love for travel that led him back to school. He wanted a degree in international business, but when he found he had dyscalculia, aka a flipping of numbers, his dreams took another turn and propelled him toward journalism.

“Kiss them with light.”

One night fate interfered. Flipping channels, Courtland found the documentary War Photographer with James Nachtwey… he felt that photojournalism was what he was supposed to do.

As he worked toward his degree, he needed some money. Little did he know that while he was somewhat on the right path, the Universe would yet again intervene.

His roommate found an ad on Craigslist for a wedding photographer. Courtland responded and suddenly, he knew his true passion.

He hasn’t looked back since.

In this episode Courtland tells us about his inspirations for off-camera flash, the systems that he uses and offers some incredible tips for newbies to off-camera flash.

This isn’t one you want to miss.

He is a wedding photographer based in Sacramento, California. His style can described as combining photojournalism and creative portraiture using off-camera flash. He likes to form close relationships with his each of his couples, allowing him to capture the trustest versions of themselves. He is a five year Army infantry veteran with two combat tours in Iraq, and uses photography as a way to tackle PTSD. He’s traveled to 30+ countries and is obsessed with experiencing different cultures. He’s a dog lover, and a self proclaimed “cork dork” due to his love of wine. 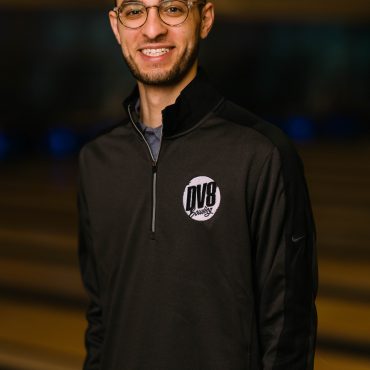 If you’re anything like Christora, when it comes to computers, and technology in general, you feel like a fish out of water. Luckily, Tom has a tech guru at his […] 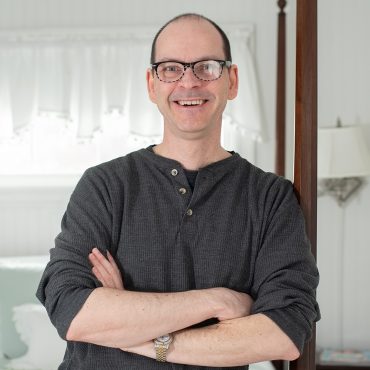 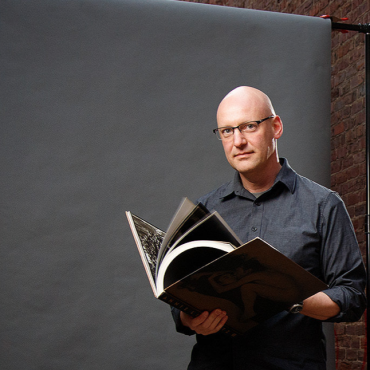 The Magic of Compositing